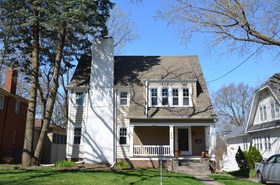 The young couple that discovered this charming two-story home in Des Moines’ historic Waterbury neighborhood loved the house but had some ideas about making it more compatible with a 21st-century lifestyle. The 2,428-square-foot Craftsman/cottage-style home was built in 1925 and had four bedrooms and a single-car, tuck-under garage.

The previous owners of the home remodeled the main floor, including the kitchen. They had contacted Kaufman Construction, and we drew up plans and gave them an estimate, but they took the project on themselves with the help of family and trade contractors. The new owners found our drawings in the basement and contacted us to talk about their ideas.

They had two top priorities: Updating and improving the only bathroom in the home and additional garage space.As we discussed those priorities, three options developed – update the existing bathroom, add a garage with a two story addition above it, or expand the existing bathroom.We developed design concepts for each of these  projects and provided cost estimates.

To gain more garage and living space, we discussed adding a two-car garage behind the house with an addition on the second floor that would contain a bathroom and bedroom. There was limited room for this addition, and the layout would have made vehicle entry to the garage tight.  In addition, it added floor space on the main floor, that wasn’t on their priority list. 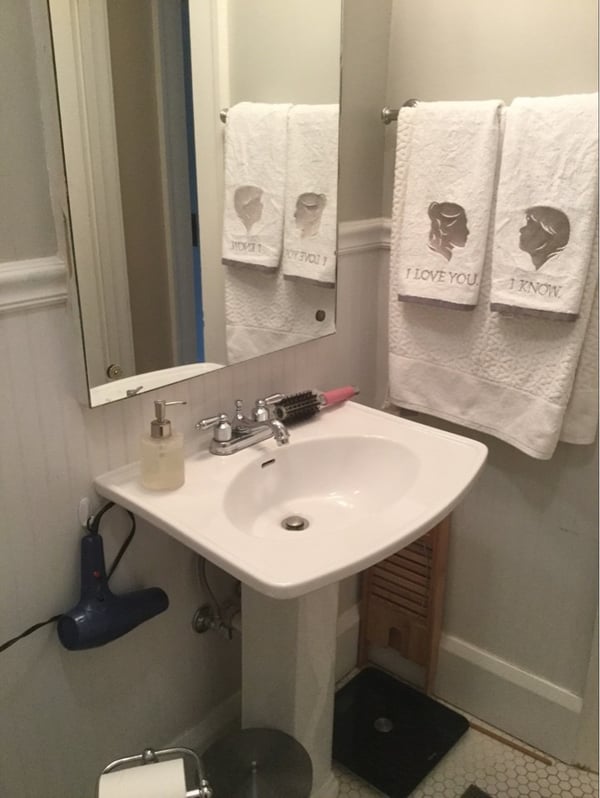 We presented two other options to improve the current bathroom situation. The bath was tiny and had limited counter space and a combination shower/tub. One thought was to remodel the existing bathroom to make it more attractive and user-friendly. The other option was to expand the bath into an adjoining bedroom that was small and ill-used.

After comparing the benefits and costs for each concept, the homeowners liked the idea of expanding the bathroom, so we moved ahead with the design. The final master bath plan incorporates some luxury features that modern-day homeowners have come to expect while retaining a style that is compatible with the history of the house. 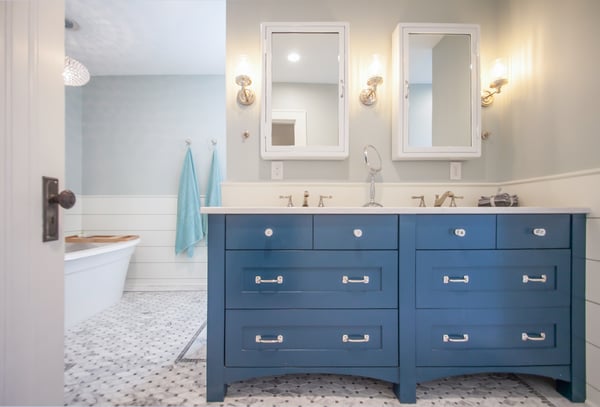 The new bathroom, three times the size of the original, has features such as:

The completed project gives the homeowners a roomier, more livable bathroom with spa-like features that they can enjoy, plus a second-floor laundry.

END_OF_DOCUMENT_TOKEN_TO_BE_REPLACED
10 Questions You Need to Ask When ... 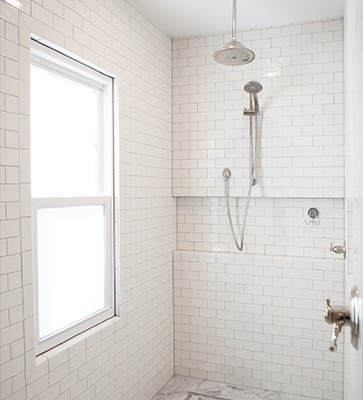 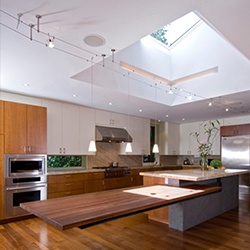 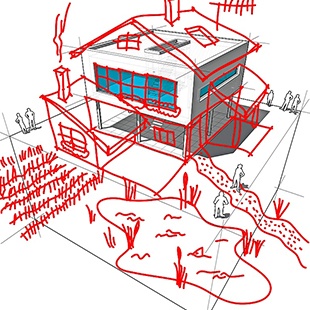